Lessons from Michelangelo’s Statue of David

Il Gigante and the Angel Inside

Make sure you listen to our interview with Chris Widener surrounding his bestseller, The Angel Inside,an allegory of Michelangelo’s Statue of David. I’m sure you will be as intrigued and inspired by the story of “Il Gigante” as I was.

Rejected by Those Lacking Vision

What many don’t know is that the marble was originally cut eleven years before Michelangelo was born. Its tall yet narrow shape was rejected by three world-class artists— Agostino di Duccio, Antonio Rossellino, and the great Leonardo da Vinci. All declined the commission, unable to see what the marble could become, except Michelangelo, and the rest is history.

Most people I meet stop short of their best version because, like di Duccio, Rossellino, and da Vinci, they fail to see themselves the way God does. Listen to David’s words in Psalm 139:13-14:

For You formed my inward parts;
You wove me in my mother’s womb.

I will give thanks to You,

for I am fearfully and wonderfully made;
Wonderful are Your works,
And my soul knows it very well.

I am sure David smiled as he penned the words that would become Psalm 139, remembering the day he was anointed King of Israel. If you remember the story, God sent the prophet Samuel to Jesse to anoint one of his sons to be the next king, but God rejected all seven. Seven sons were invited to the anointing party but the eighth, the youngest, was rejected by his father!

His father did not see what God saw! Oh, I wish I could talk to Jesse now!

"But the Lord said to Samuel,
'Do not look at his appearance or the height of his stature,

because I have rejected him; for God sees not as man sees,

for man looks at the outward appearance,

but the Lord looks at the heart.'”

Tragically, you’ve believed the lie—until now. Now it is time to believe in who God created you to be. It’s time you realized you are more than a rustic slab of marble. You are God’s masterpiece in disguise! It is time to break out the hammer and chisel and get to work.

In Jesus’ name, I reject those lies on your behalf!

Men, it is time to break the mold that contains the average you and start chipping away at God’s best version of you. We have several things in place to help you unveil the masterpiece which is you!

Welcome to the Best Year of Your Life! 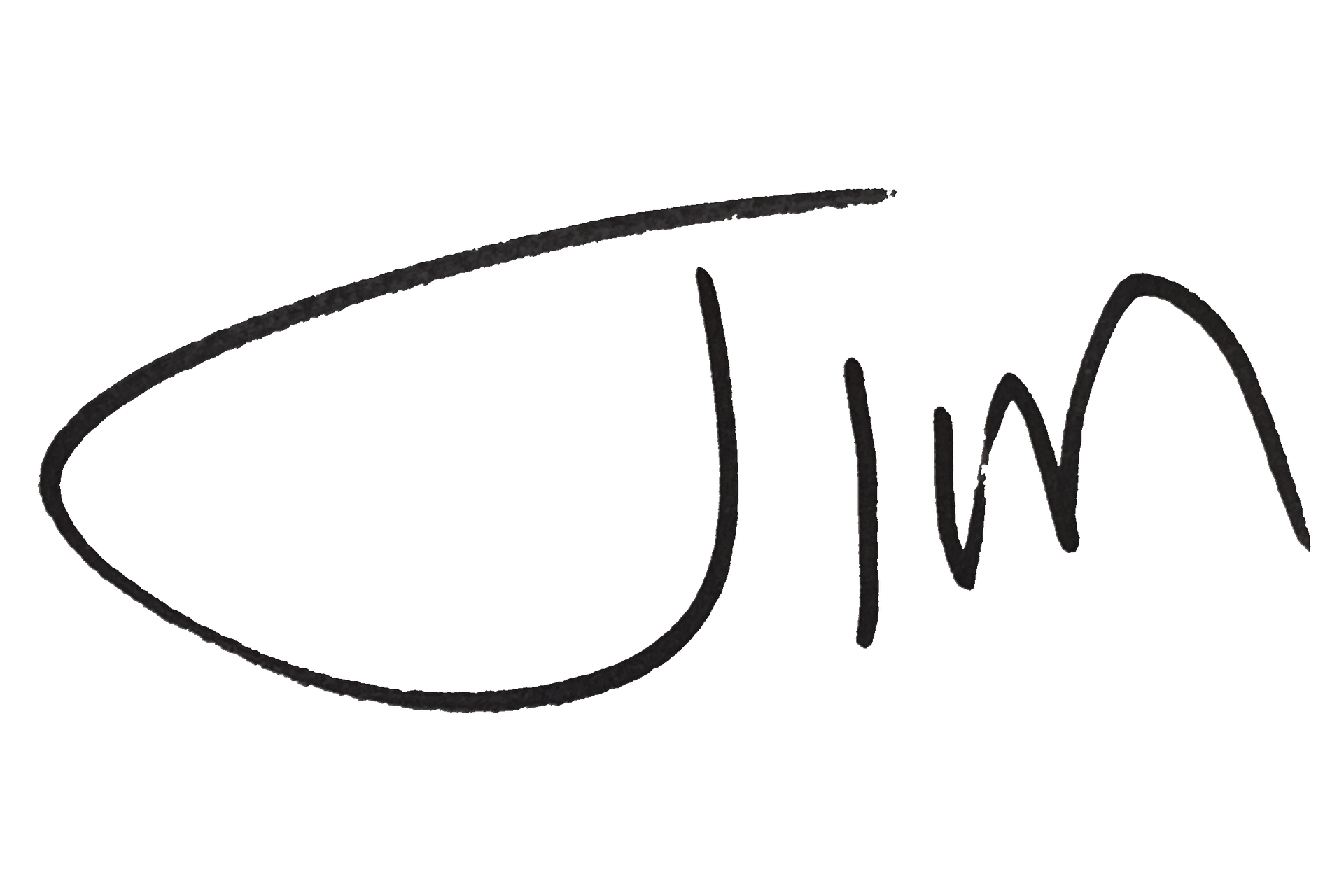